The life story about the guru, ‘The Mage’ Matkormano and the disappearance of his two sons is rather incredible and almost unbelievable. Where did you find this story and what made you decide to work with it?
J: I was reading a book WHICH BOOK? by Gerard de Sède relating to this story. De Sède is a journalist and writer, close to the Surrealist movement after WW2, mostly known for his writings about mysteries and occult researches, especially in Rennes-le-Chateau, but that's another story. TITLE has been written in 1970 and ends just before the judgment about Maurice Gérard was rendered. It's really well documented. …

F: … although sometimes a bit fuzzy: according to him, Marsal is in Scorpio... that would explain everything (!). Until now, that's the only book we found about this case. De Sède gives leads regarding the disappearance of the children but doesn't give the conclusions of the investigations. By talking about this story around us, we realized that almost everyone born in this region had heard about it in a way or another, but no one knew how it ended. So we started digging archives looking for answers.

J: Magic and disappearance of children are two of the main characteristics of the area of Lorraine - we could also mention serial killers, but that's also another story -, due to many facts, but in our opinion, mainly because of the geography and history of the place. We went to the old fortified village of Marsal, we saw the house and everything seemed locked for decades. We pushed the door and immediately understood that this story was unique and bizarre.

How was it to be in Marsal and what are the stories about this self proclaimed guru legend?

J: Marsal is a 150 people's village, fortified for 500 years. It's a small community caressed by a permanent mist. During the events of 1968, the village was invaded by journalist from all over the world and thousands of curious eyes. As the children have never been found, the villagers try to turn their back to this story, and nobody wants to talk a lot about it. It implies natives and family members are still living here and they want to live in peace.
We are respectful to this and we like this village. Its ancestral history is full of myths and legends drowned in the salt marshes, this built the character of the 'Mage'.

F: Today, those who recall this event talk about a nice man, a nice family and a harmless cult. You have to remember that, in the late 60s, there weren't the suspicions that we have today towards cults. Others have heard this story from their parents or grandparents: they've heard that the Mage had eaten his children, that he turned them into statues, that they will come back someday, etc.
_____

Cinema may also be this, the discovery of a real figure that fascinates and disturbs us, when intensified on the screen.
Many labels stick to Matkormano: magician, spiritualist, charlatan, father… Perhaps none of those could describe him.
Matkormano will undoubtedly be a puzzle, a puzzle that the film does not want to solve. The smart ass report is in fact part of the puzzle creation.
A puzzle that points to the possibility of fiction in the documentary (Gonçalo Mata) 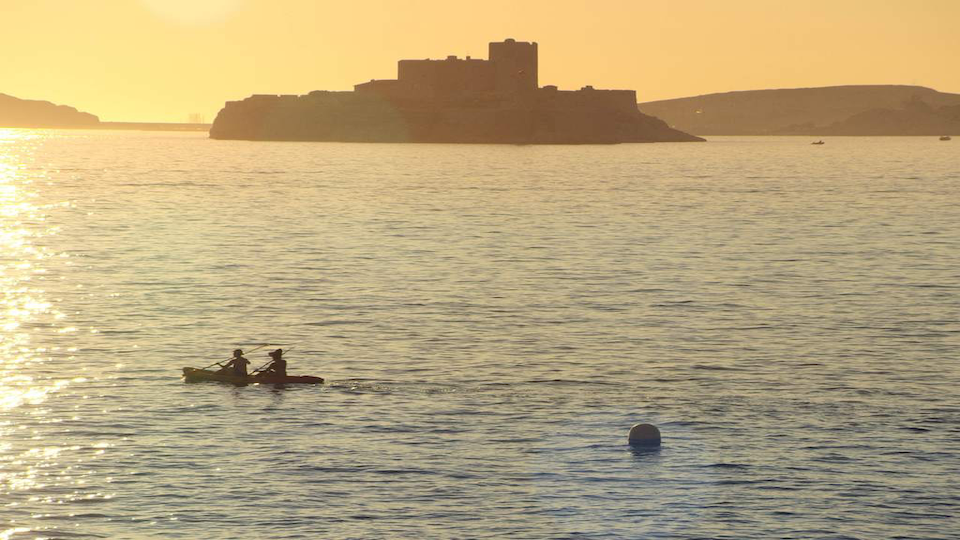 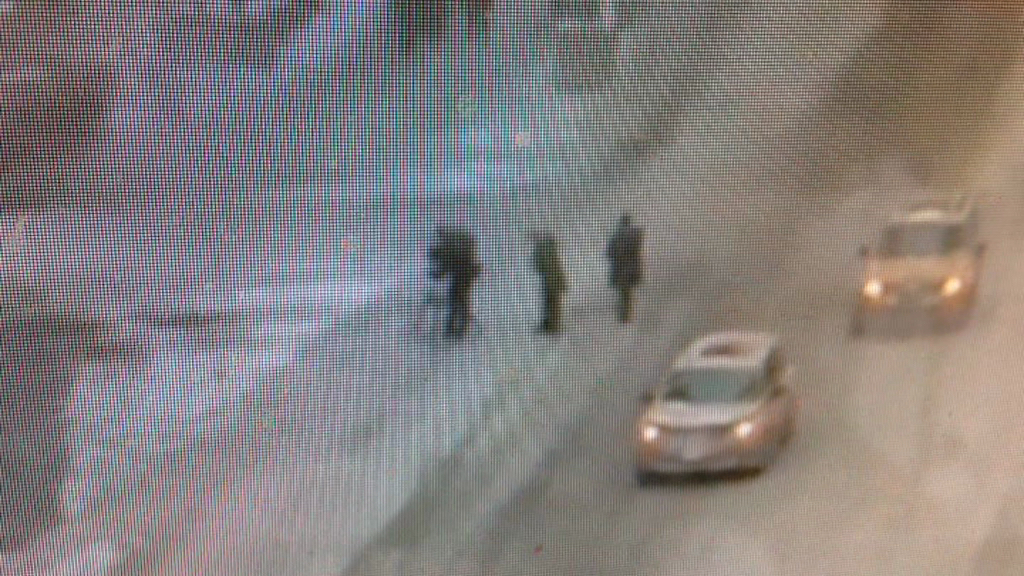 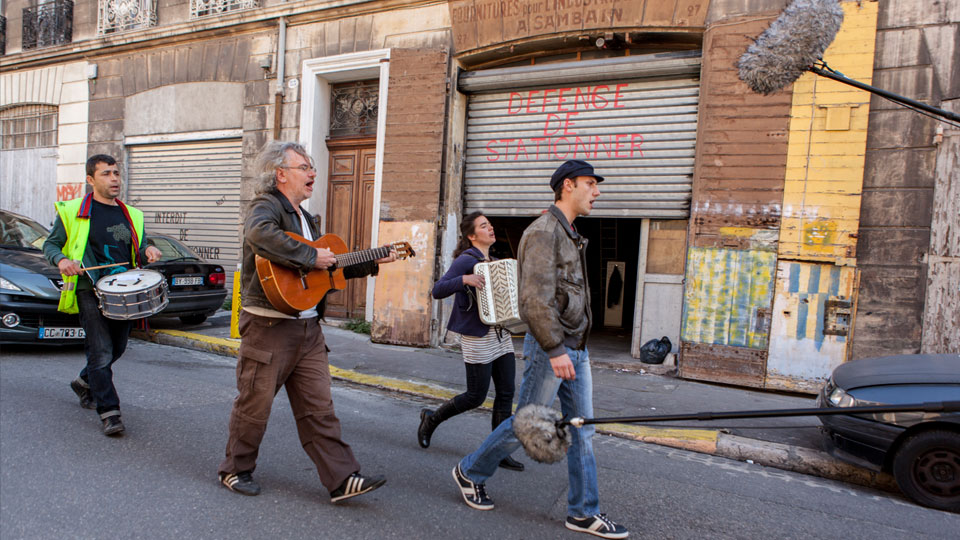 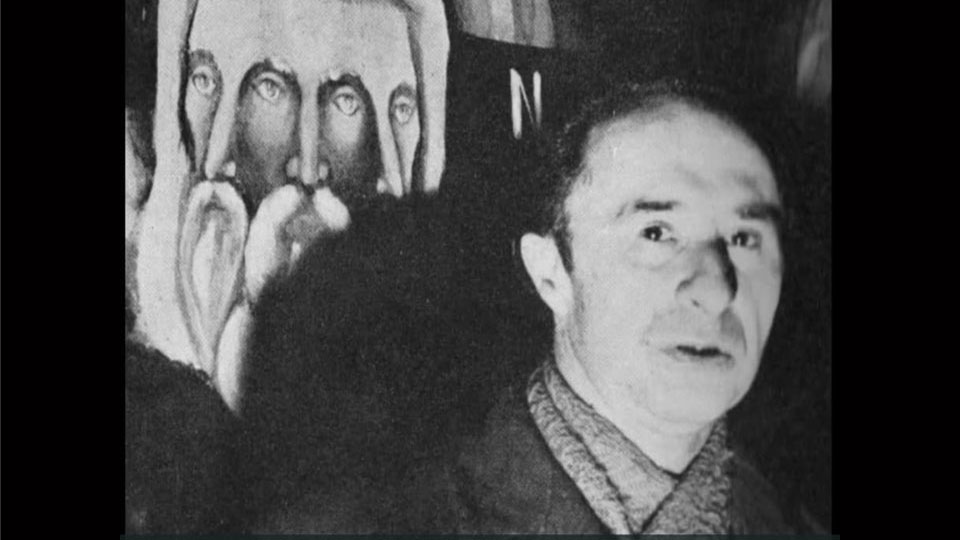 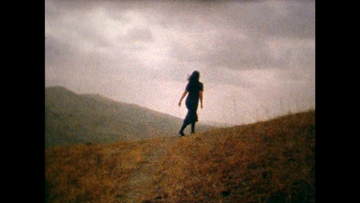 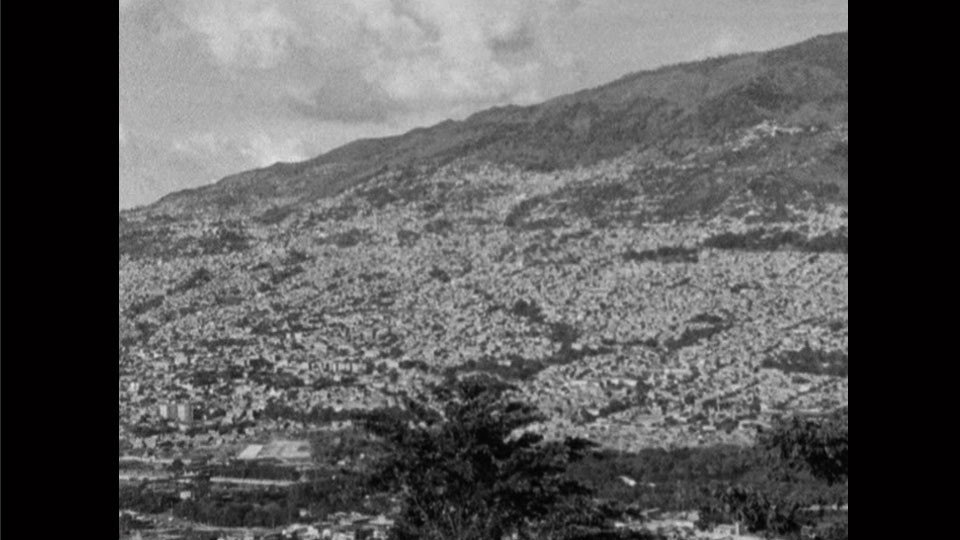 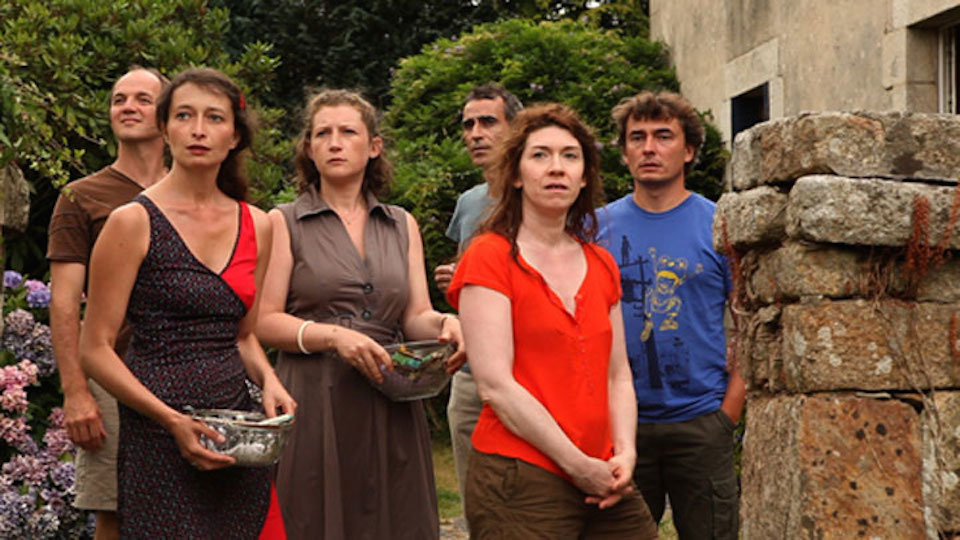 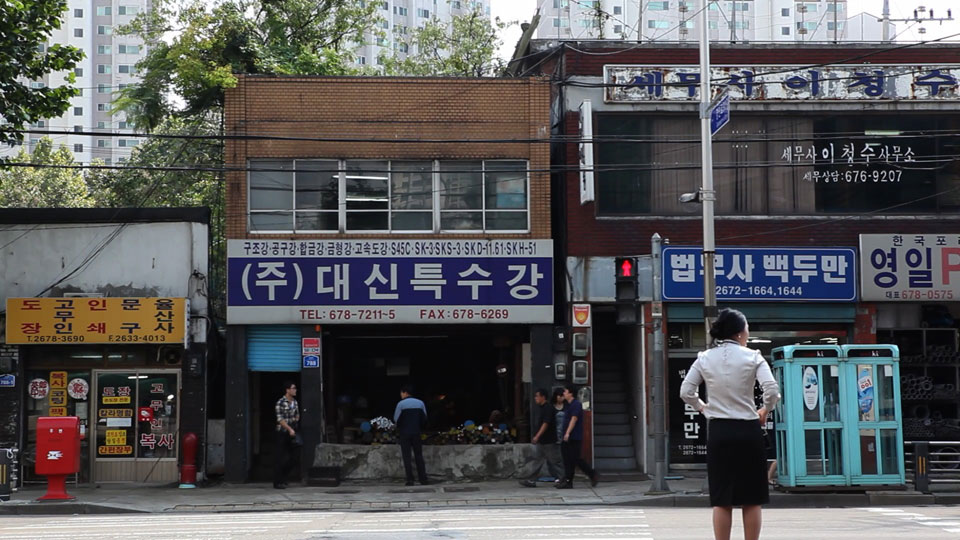 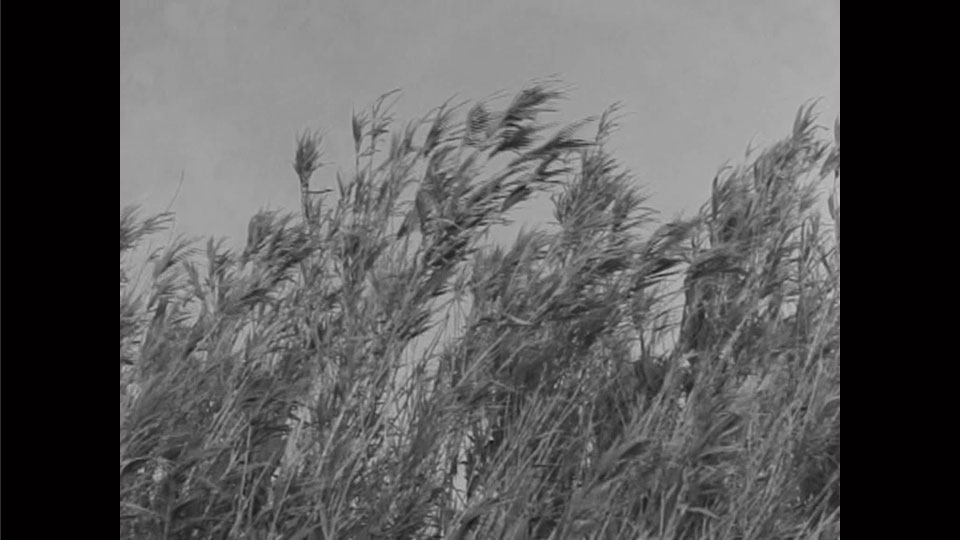 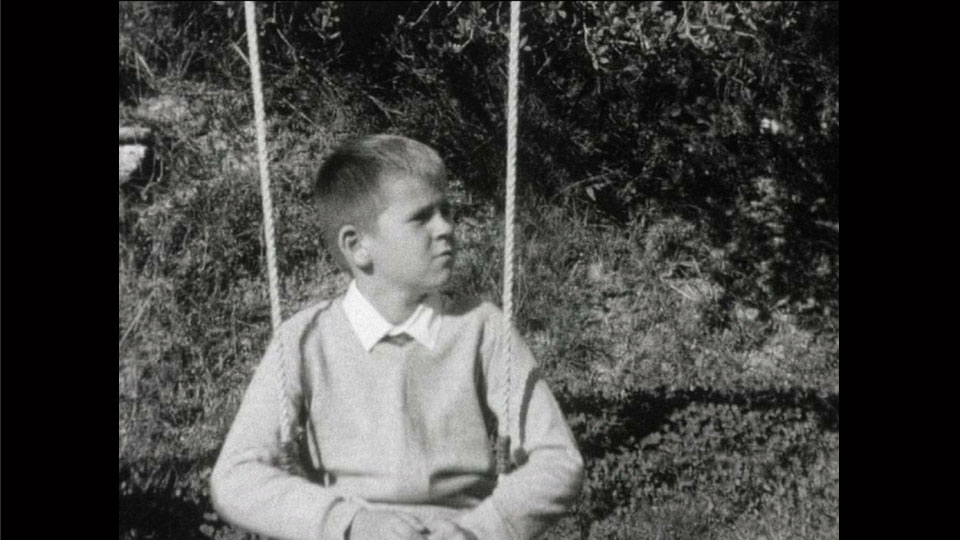 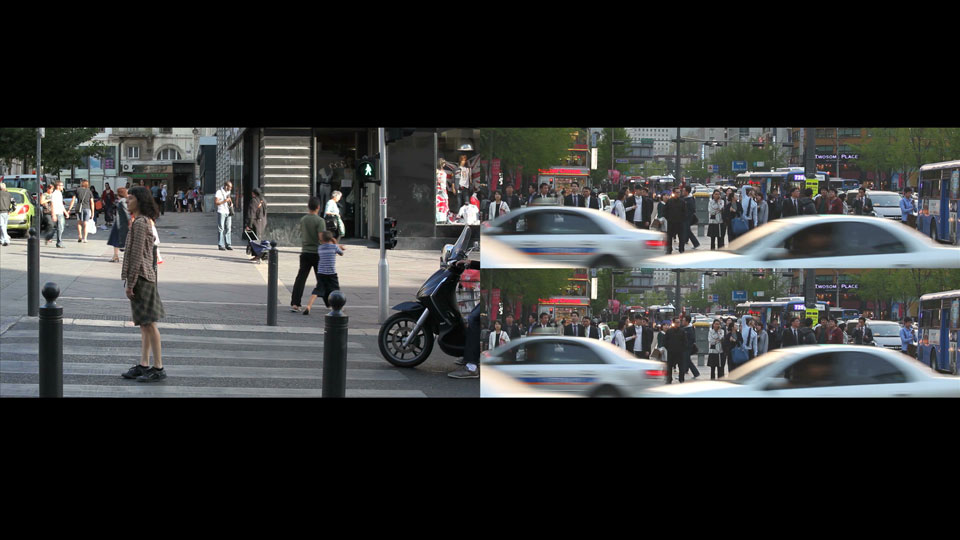 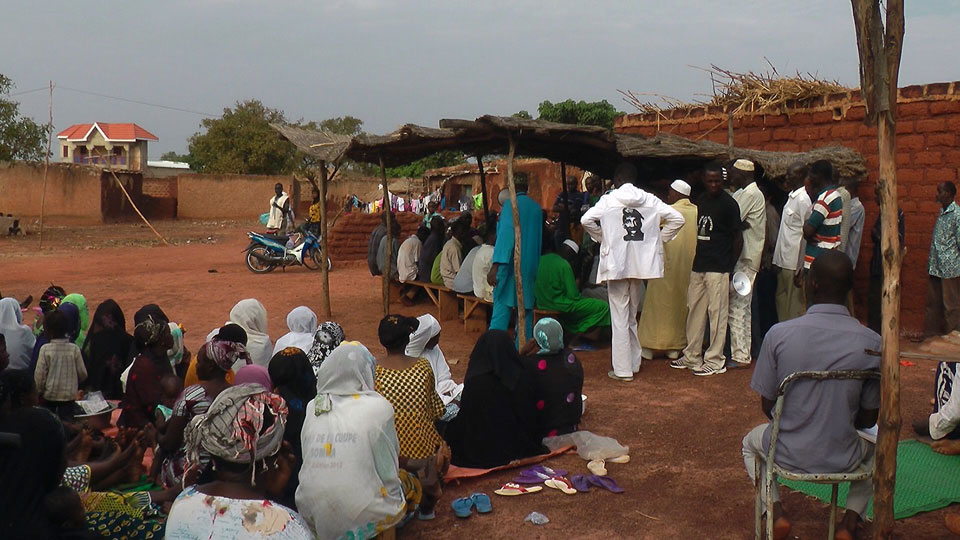 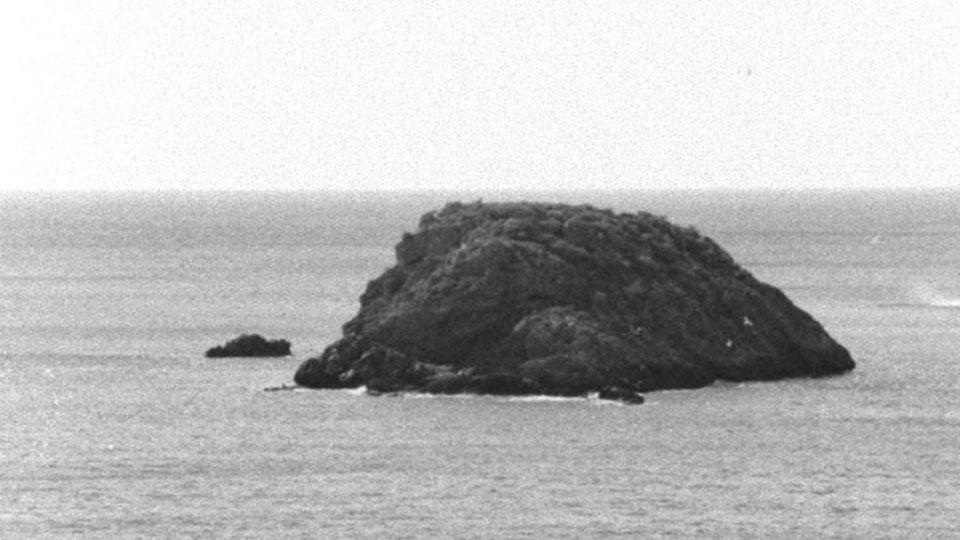 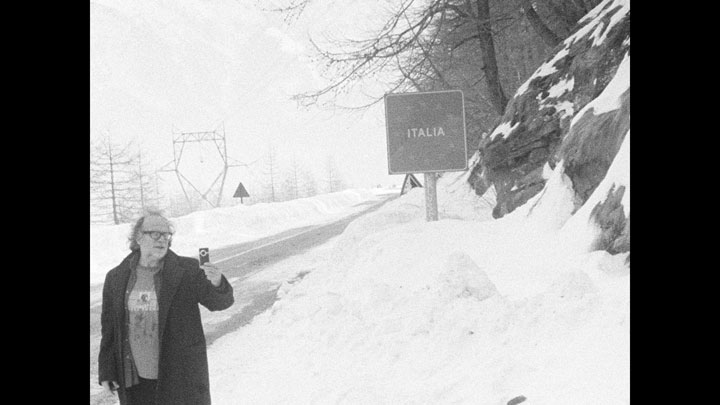 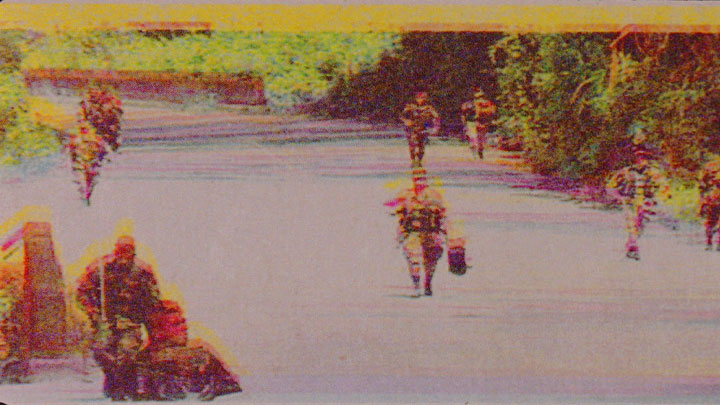 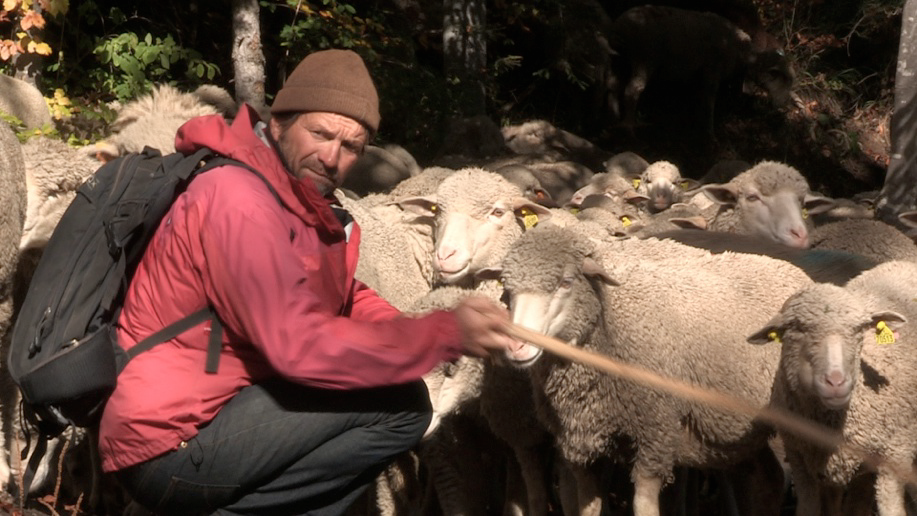 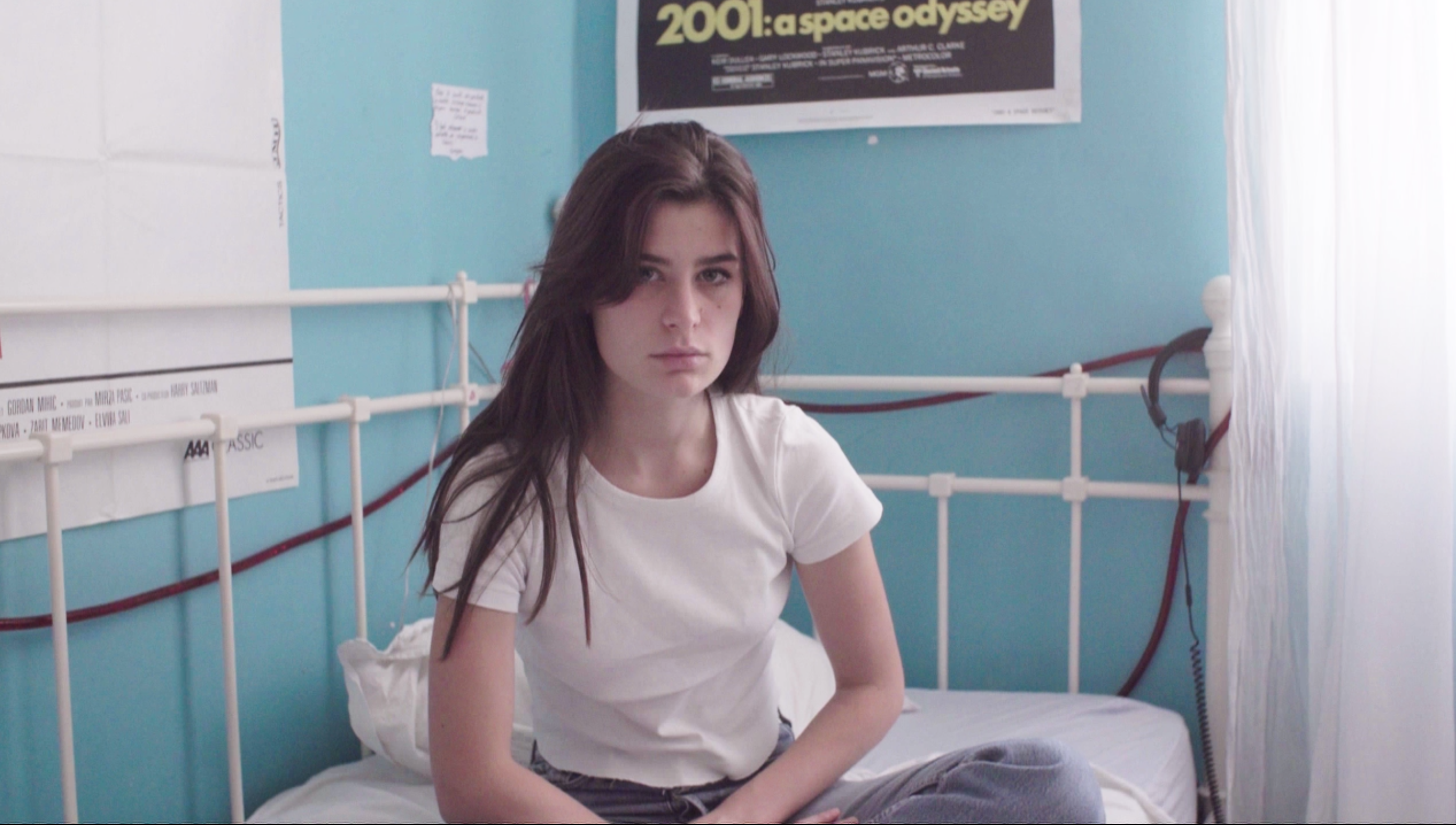 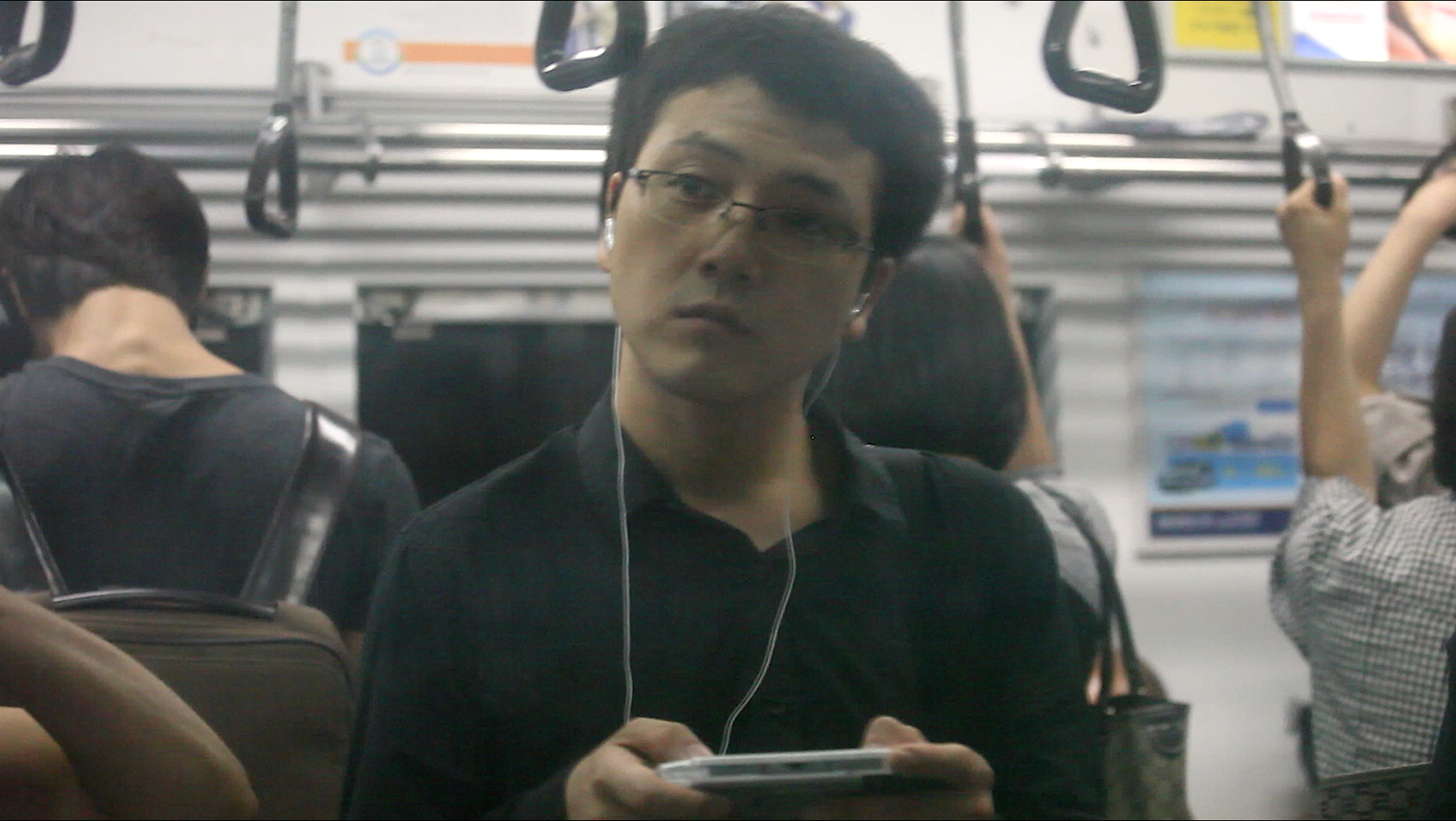 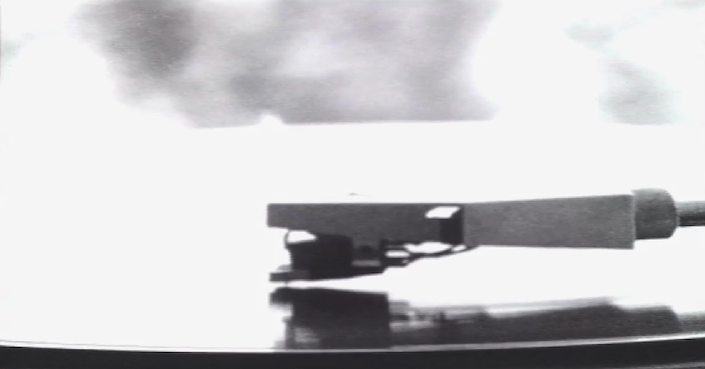